Greetings! This time the report is going to be a shorter one.
This is the last progress update before the Closed Beta Test #2 starts.

Since the time when the previous report was out, most of the efforts were directed towards the preparation to the CBT2, and I managed to do much less then I’ve originally planned… But still, we have some good improvements and even a bunch of new content! 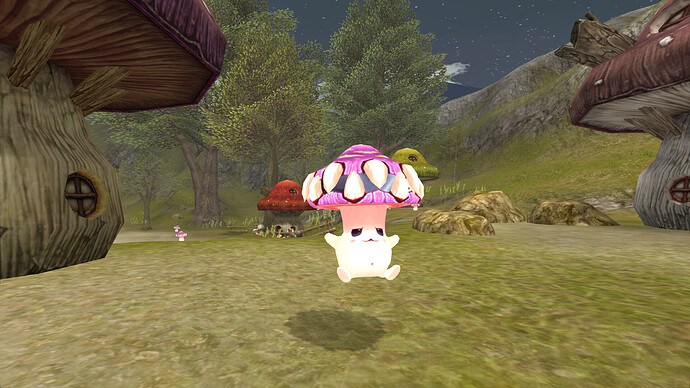 Now the whole Prontera region (which includes the Prontera City, the three surrounding zones, and the Prontera Culvert) is available to the players. All key NPCs and monsters are in place, filled with loot and experience rewards, but also capable of some serious combat when challenged.

But please keep in mind that the textures of this region have not yet been remastered, this is something to do for later.

A lot of work has been done to the Prontera City itself. In addition to a lot of small bug fixes and improvements, there are a bunch of completely new stuff available now:

A brand-new inn has opened right in the center of Prontera. A very prestige, but fairly expensive place to stay for the night when you travel to the city. 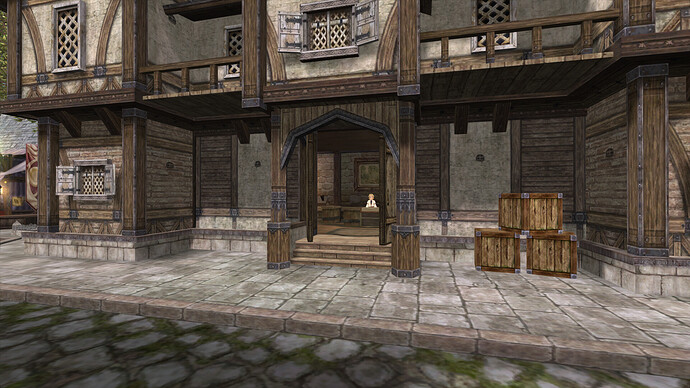 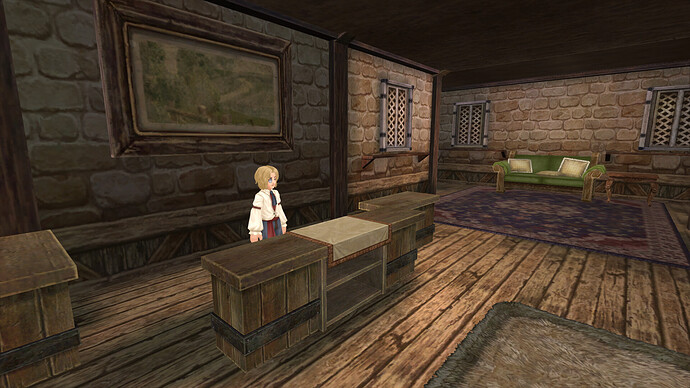 Monica Reynolds is fairly new to this job, she just got her first weapon license. But because of her insatiable thirst for knowledge and the love for the nature, she can easily find information on any monster you may be interested in. You can find her in a newly opened building close to the auction stand. 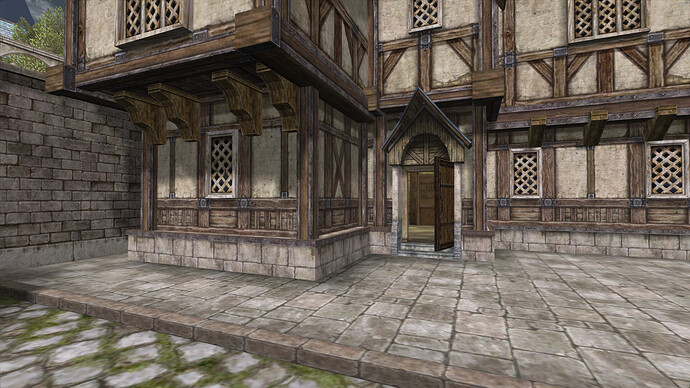 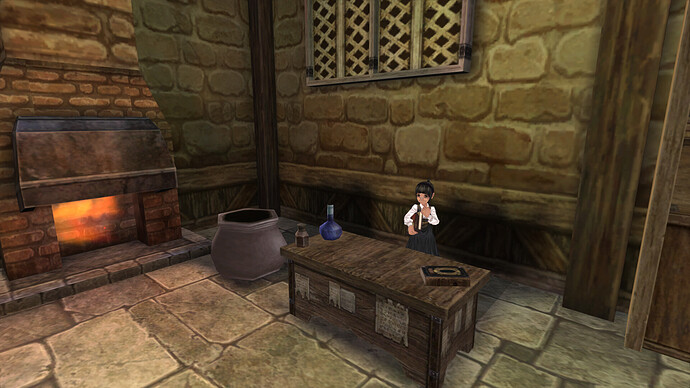 All Prontera vendors and traders are now organized in a new marketplace built just for them. 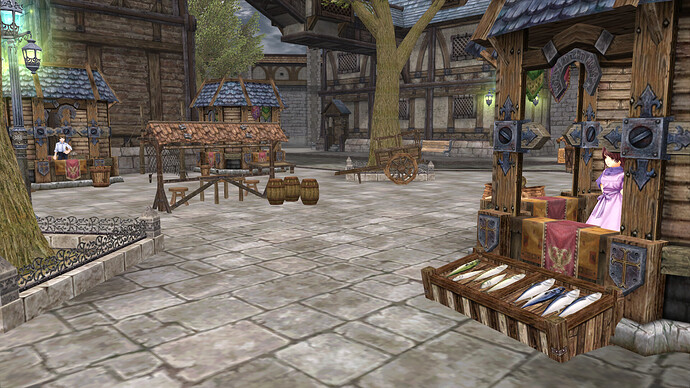 Royal Postal Service is now available for everyone as well. You can find their office at the market square. 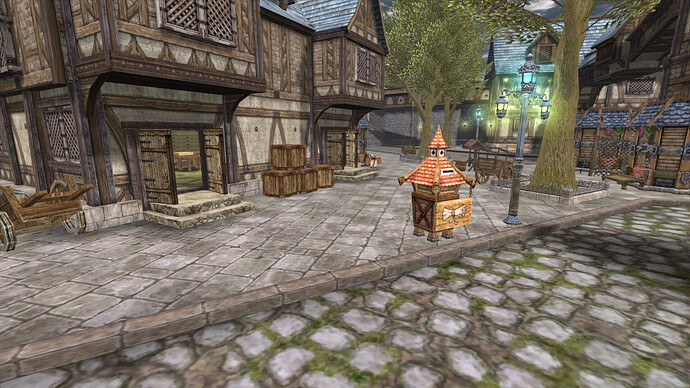 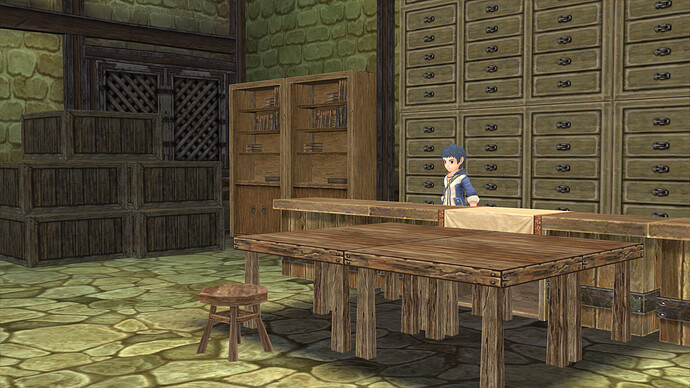 The throne room and the private chambers of the Prontera Castle have been slightly reorganized and they are now closed to the general public. It’s going to be an instanced section of the zone accessible only via quests and events. 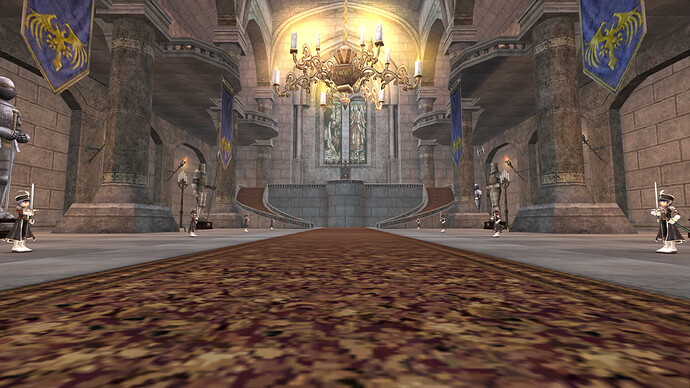