Died then tabbed out and crashed

The died and I was still in a frozen walk animation, when I tabbed out to start the report everything was fine but then I crashed when I tabbed back in

List the steps that occurred before the crash happened:: 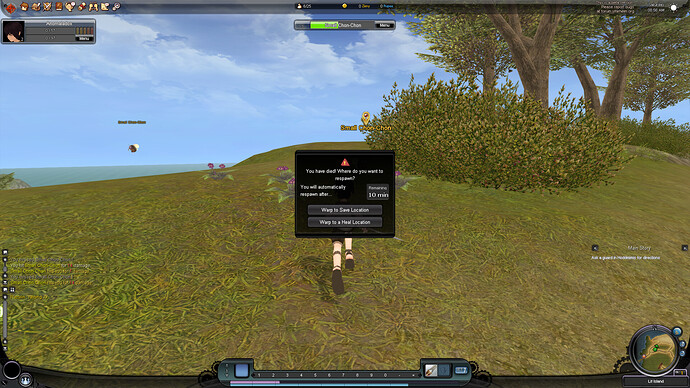 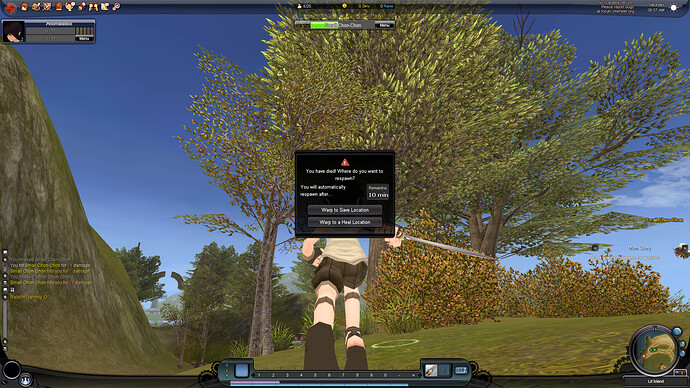 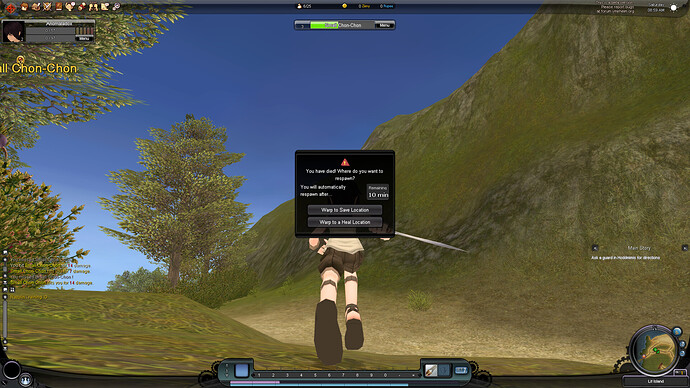 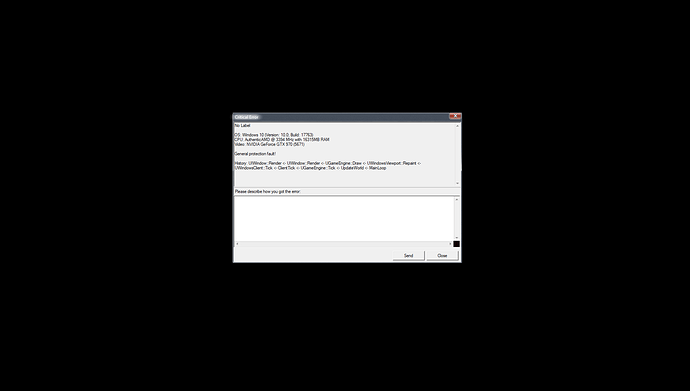 I tried to reproduce the crash but it didn’t seem to do it this time. However for the animation glitch as long as you aren’t running when you die your animation changes properly.

Crashes can happen randomly when you tab out. It’s a known issue, we’re working on that.