Describe the problem: Staying there and looking to that directory makes my fps go down. This area has low fps in general. The interesting part is changing the view distance almost doesn’t help, difference is like 10 fps.

Can you reproduce the problem?: 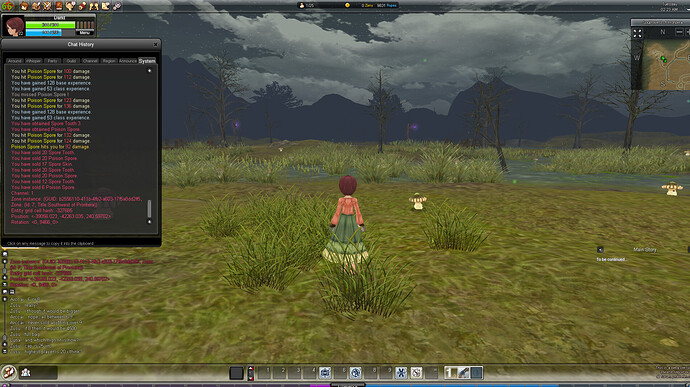 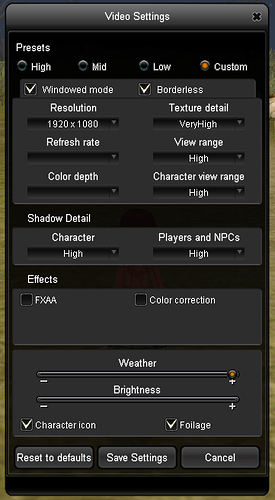 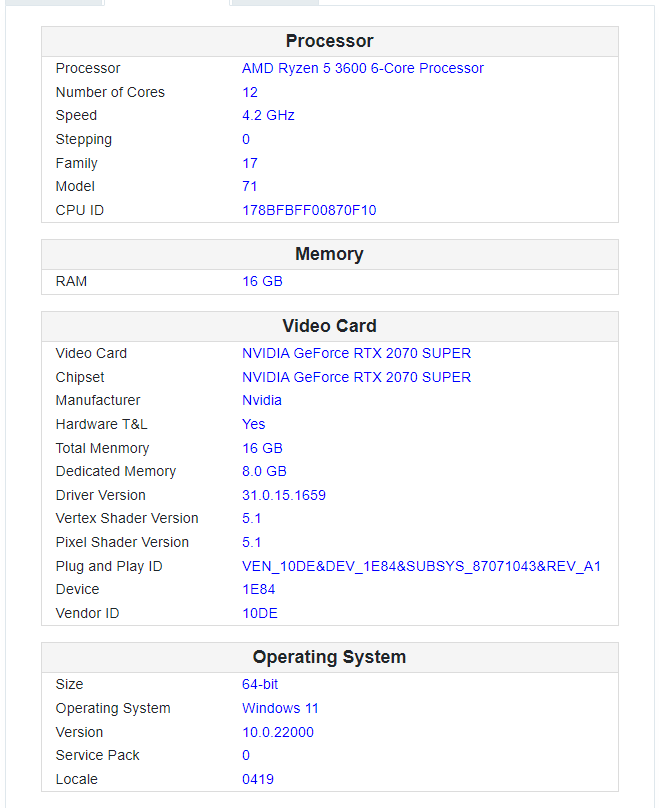 Could that be related to this issue? Or is it consistent? Can you give me some statistics on normal FPS and the FPS in that particular spot?
I do have some fps drops there, but not much. And it’s the whole location you’re looking at from this point of view, I don’t think it can be improved much…

Yeah, I think it somehow connected to the amount of objects that is being rendered. I have several spots where the fps is pretty low compare to my normal FPS. Normally I get like 120 and at those spots I have 50-70. It is not a big deal, but what if we get even more objects on the screen? That is what concerns me. The other spot like the spores one is a bandit’s one, the one which is on the beach. And another one at the pukui tree. I might have some weird PC specs that causes the drop. Maybe my CPU just doesn’t like that kind of stuff.
And also, I would like to add that even if the amount of objects does cause the drop, that does not mean I actually see everything that is being rendered. It is like the objects are there, but I don’t see them. I think because of the view distance. Which feels really weird. It feels like the FPS drops for no reason. Like, the spore’s spot, for example. I can’t see all those funguses and zadoras which are being rendered, but the FPS still goes down. If that makes sense… 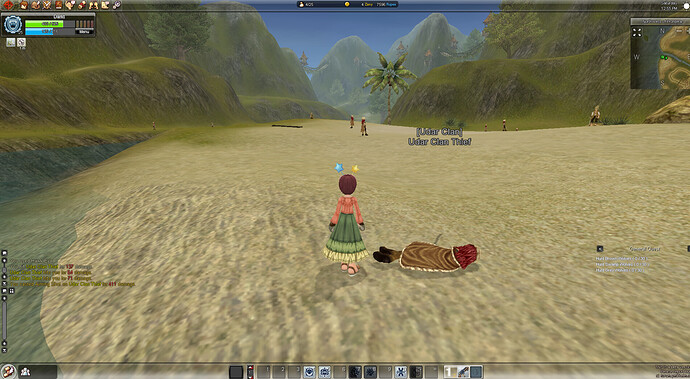