What is this suggestion related to (eg. Website / Launcher / The game itself / etc. ): Sound effects.

I’m going to list some corresponding effect below. So you could get the idea behind the swing miss sound effect. This one has sounds that could be used for the block/parry effects: There are as well sound effects that can be used for skills that break armor, stun, slow or getting weapon in or out of the scabbard: 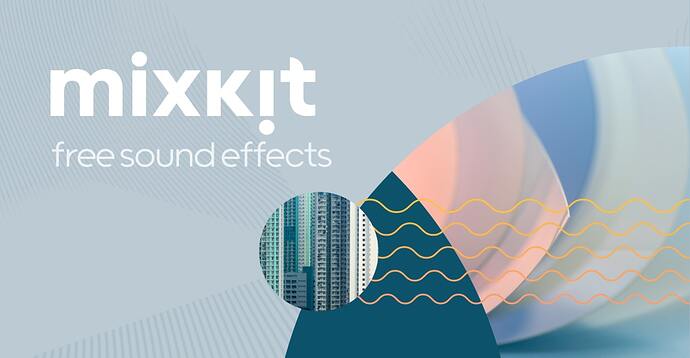 I don’t know if the game has a sound that sounds when the character breaks its armor/weapon, but some games have that. Something like that:

Hitting an empty metal bowl against a surface.

I’m not even close to be sure what library is good to use, I have never used that kind of stuff. With those examples, I was just trying to make some sense out of the suggestion. To be honest, one of the first thing I noticed in-game was the missing swing miss sound.