Describe the problem: A bit of a tongue twister when reading.
Depending on where a word is placed, the whole meaning of the sentence can be changed.
In this case, the sentence can still be understood, and the meaning isn’t changed.
However, some words are in the wrong place, which can cause a quick reader to fumble and have to read the sentence again to understand.

Also, I noticed his eyes blink individually rather than together? Like a chihuahua. 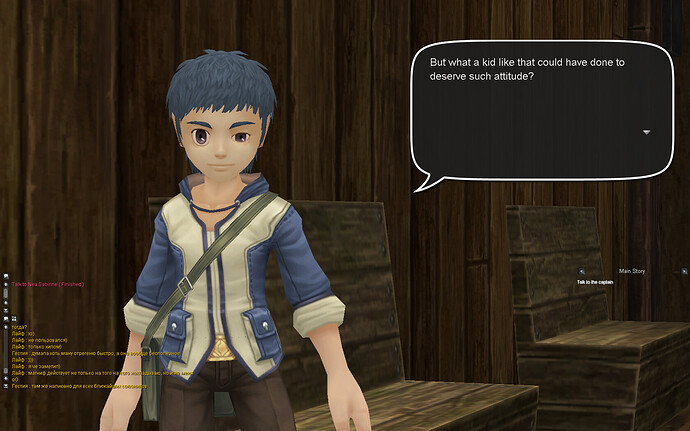 The sentence should be, “But what could a kid like that have done to deserve such attitude?” 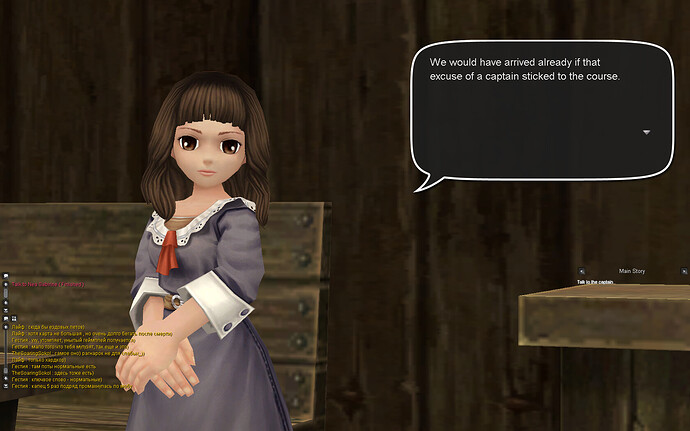 The sentence should read,
“We would have arrived already if that sorry excuse of a captain stuck to the course.”

She is negatively describing the captain in this case.
The past tense of the verb “stick” is “stuck.” 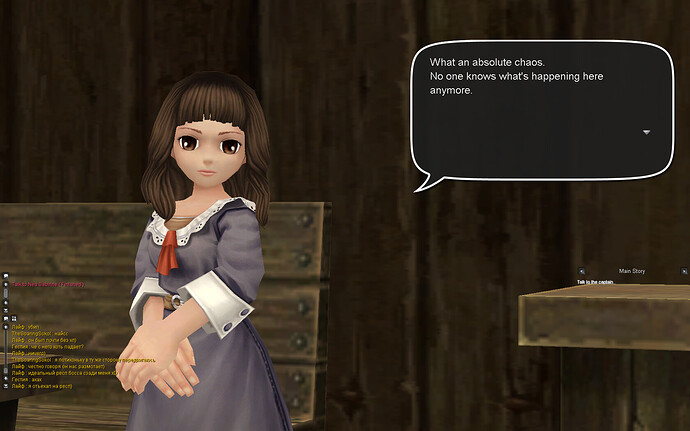 Sentence should read, “What absolute chaos.”

In this case, chaos is the situation, rather than an object being described, and she is stating this situation as a confirmed fact in her perspective.

Then there’s [Seaman] Adrian, the guy who takes credit for “saving” us! 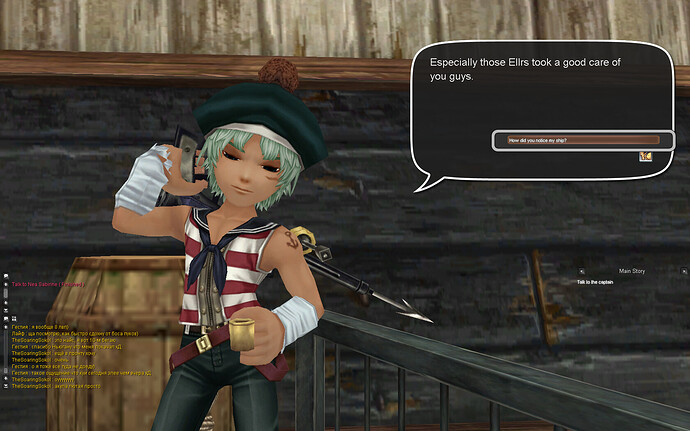 There is no need for the extra “a” in front of “good care of you guys.”

Sentence should read, “Especially those Ellrs, they took good care of you guys.” 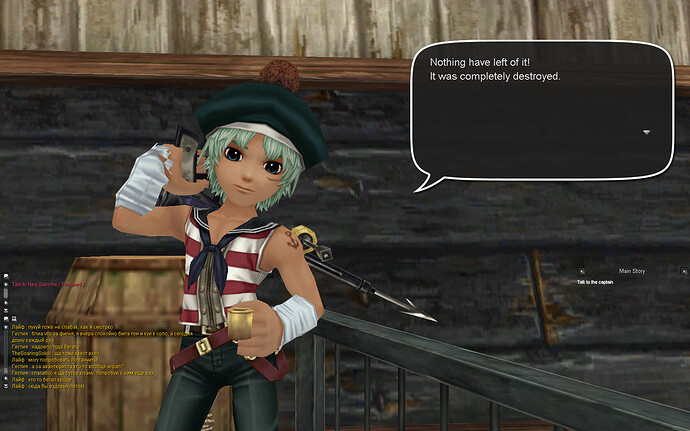 This one should say, “Nothing was left of it!” 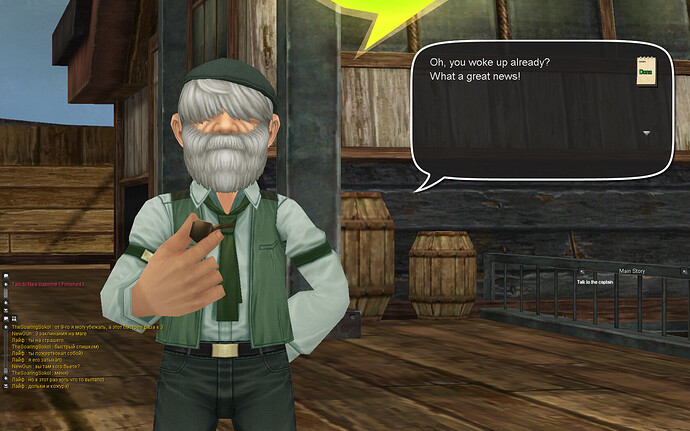 Sentence should read, *“Oh, you woke up already? What great news!”
No need for the extra “a” 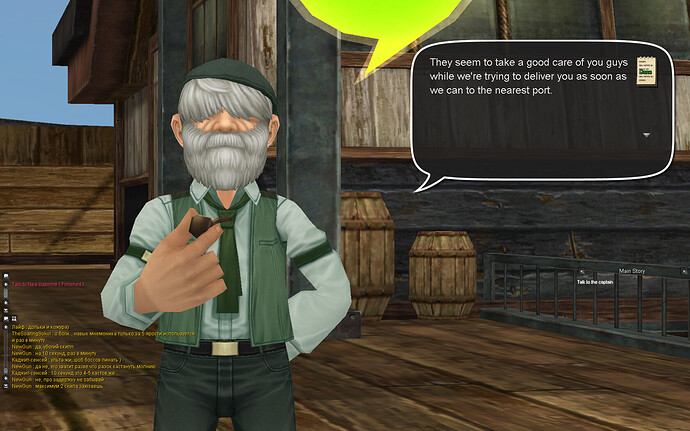 No need for the extra “a” here either.

That’s it for the Boat!

First impressions make a huge difference, so I wanted to help. I hope I did well!