In addition to the big features described above, see the full changelog below.

I’m finishing preparation of the Prontera City, the Prontera regions, and the Cave of Ymir for the CBT2. Full report on that is going to be published separately. Stay tuned! 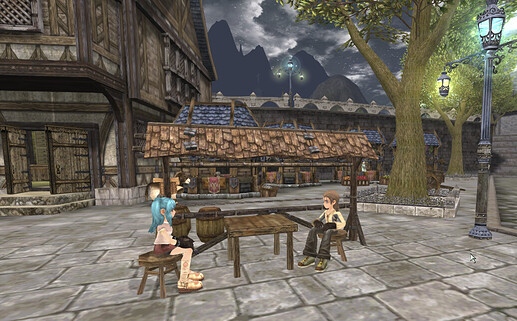 That list of changes is HUGE! Was enjoyable reading through it. Would be nice to get something like a screenshot for a new or fixed features. Chat text readability or new splash-screen for example.