Can you reproduce the problem?: Yes.

The Game is installed on HDD. 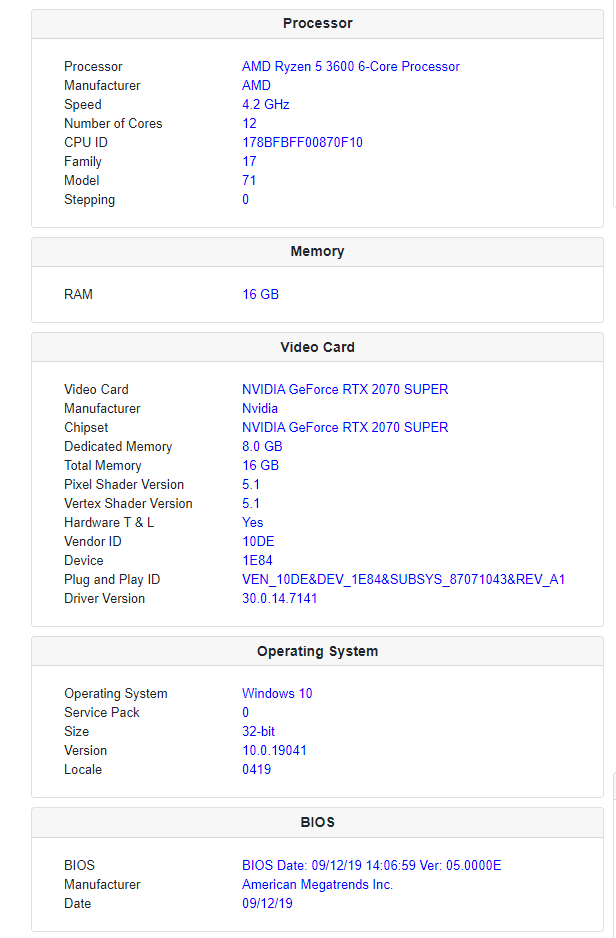 We’re constantly improving the client rendering system, but it’s going to be a long process. If the FPS drops bother you, please lower your view range in the graphics settings.

This is already something if you identify it as a problem and working towards fixing it. Thank you.
Mostly i fear the situations when decent amount of of models(players and/or npcs) exists in even short view range case. As it was at the cbt1 final event.
Experiencing low fps performance doing basic things like killing singe mob or just running around is okay in terms of usability. But doing win/lose stuff like pvping/dungeons/woe e.t.c. while being under low fps effect usually causes some struggles with the game. There are tons of mass pvp/pve games and only some of them are dealing well with fps.
Some of those game have a specific video setting that allows you to run that game in specific way while doing mass stuff. Like making all of the player models look the same with lowest texture resolution possible to improve performance.
The reason why i even bother with that fps question is because the game itself looks pretty fast passed which means the player should have a full control over its character. I can just imagine what is it look like to be part of some sort of increased movement speed events like pvp or pve while under low fps.

This should be fixed now.