Moving while in Defensive stance

What was the expected behavior?:
that your character would not be able to move.

List the steps that occurred before the problem appeared:

Can you reproduce the problem?:
Yes 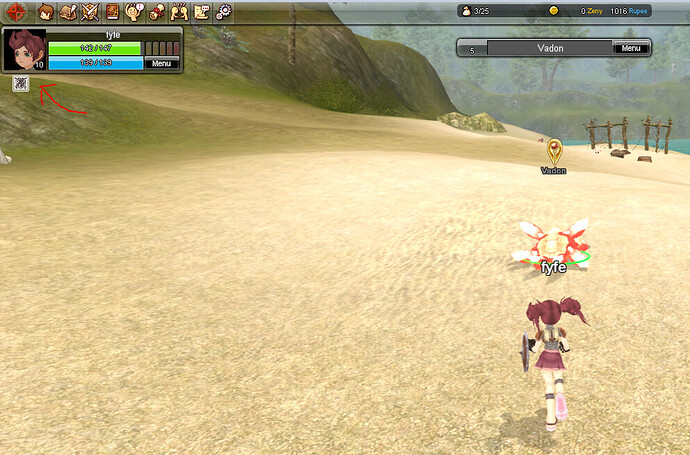 To add a footnote in here: You can even move in this stance by right clicking enemies… and you also don’t leave the stance when your equipment breaks.